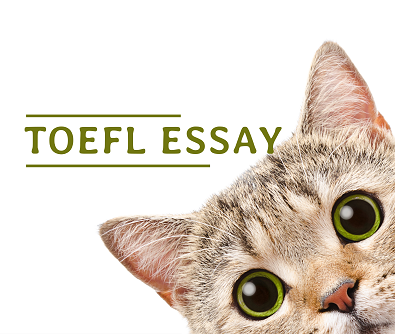 The question of whether libraries will continue their existence in the nearest future or halt remains a point of dispute for many people. Taking into account the pace at which e-books and other electronic substitutes replace paper-based materials I am inclined to think that libraries will soon lose their importance. I will explain my point of view in the subsequent paragraphs by providing a couple of arguments to support it.

First and foremost, as I have already mentioned, electronic books are nowadays widely spread all over the globe and they still continue to gain popularity, which results in a decrease of people’s need for paper books provided by libraries. Readers tend to give preference to new-brand technology-based materials as they have such advantages as convenience, lower price, dozens of extra-functions concerning colour, size and light settings. I have to admit that my opinion on this issue has been profoundly influenced by the example of my local library. My mother works there and as she can see how a number of visitors diminish day by day, she gets worried over the fact that people prefer going to the Internet in search for something decent to read instead of borrowing a book from the library. Moreover, the library is currently at the risk of being shut down within a couple of months, since it is not profitable any longer. Accordingly, our local library is only one proof out of thousands, which predict the disappearance of traditional libraries.

Second, due to the fact that the humanity is highly concerned about such detrimental environmental issues as global warming, deforestation, soil erosion, etc., people tend to divert their attention from consumerism to taking care of the planet. As a result, the production of books acts as an unreasonable waste of wood. Because of this, if we refrain from purchasing paper materials, deforestation and logging will in part be slowed down. For example, I have recently watched a BBC program about what a tremendous amount of forest must be cut out in order to fulfill demands for wood necessary to manufacture tons of paper. Being deeply touched by what I found out I have firmly decided not to go to libraries any more, so as to make a small contribution to the environmental protection. Luckily, I am among millions of other like-minded people who have taken the same rational decision.

In the light of the reasons mentioned, I am strongly convinced that libraries will inevitably disappear because e-books are becoming prevailing and more people raise their awareness of how averse the production of paper at an industrial level might be to our planet.

If you need help with any kind of paper writing from dissertation to biology assignment, you can contact us.